Olympus tea is gathered in May during the complete flower blooming. The blossoms are dried with a natural way. It’s very rich in Flavonoids and Diterpene and certain volatile elements (Oil Essences), offering to the organism an anti-inflammatory and antioxidative protection. 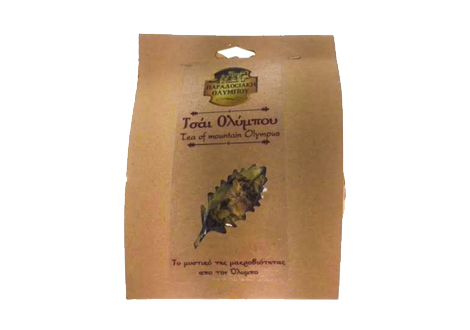 Chamomile tea and why you should drink a cup more often

Chamomile tea is probably one of the best known herbal teas ever. Due to its relaxing effect, it is especially useful when you have stomach ache, indigestion or nervousness and urgently need some reassurance. Chamomile derives from dried flowers and has many uses. In the meantime, the effects of chamomile tea on cancer, diabetes and many other chronic diseases are increasingly being investigated by scientists. It is therefore worthwhile to drink a cup of chamomile tea from time to time. 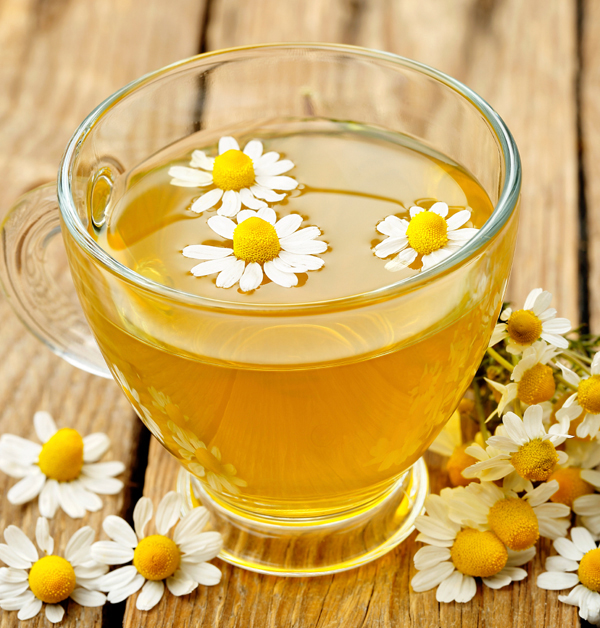